Sour Jack Hash also known as Hashish is often a dry hard dark brown substance that crumbles. One of the original forms of cannabis concentrate hash is known for it’s potency. Hash is made from pressing & melting kief trichomes the structures that contain the majority of the active ingredients in cannabis. Resembling tiny hairs they are packed tightly on cannabis flower buds.

Crossed between the sativa strains Sour Diesel & Jack Herer the strain Sour Jack is known for having a citric lemony diesel-like flavour.

Be the first to review “Sour Jack Hash” Cancel reply 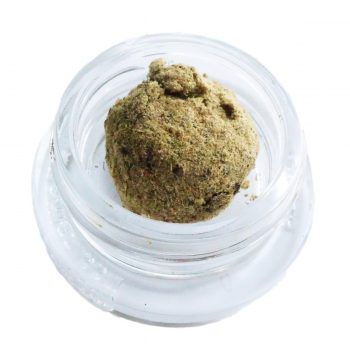 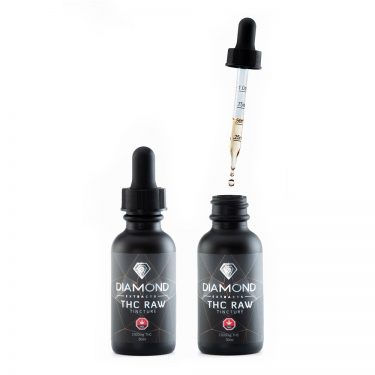 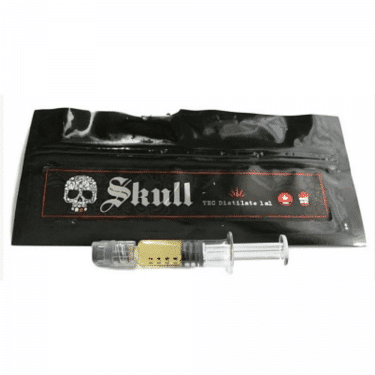 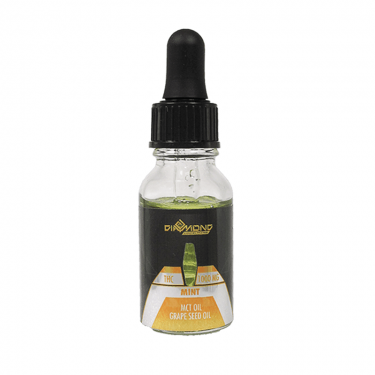 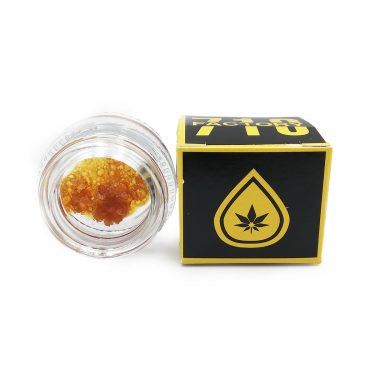 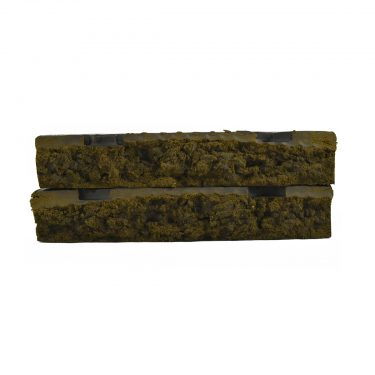 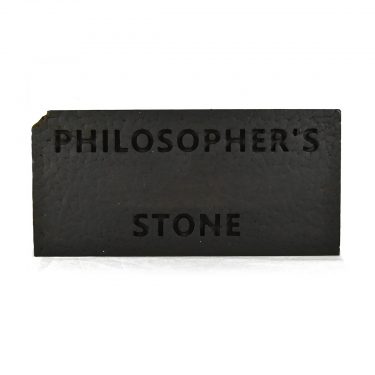 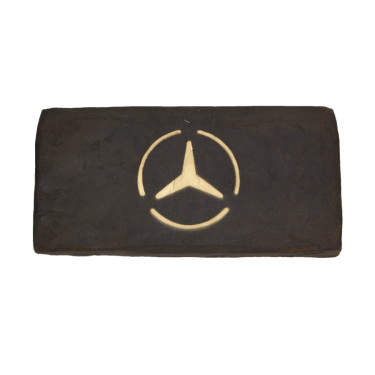 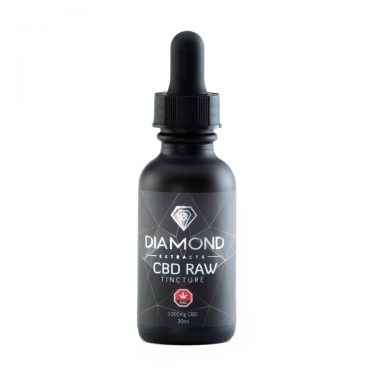 Rated 4.25 out of 5
$55.00
x Shipping Insurance - If your package is lost by Canada Post, we will send out a replacement package free of charge.