Shark Shock, also known as both Great White Shark and Peacemaker, is an indica cannabis strain that produces a sour fruity taste with a skunky aroma – both baring undertones of fresh soil and wood. Some reviewers have noted its aroma is somewhat like garlic.

This strain is the result of combining the genetics of the hybrid White Widow and hybrid Skunk No. 1. Shark Shock first blossomed under the care of Shantibaba of Mr. Nice Seeds in the ‘90s, quickly becoming one of the best strain cultivated from that era.

THC levels often reach 20%. Its high will numb the body, sending a tingling sensation throughout it and easing all aches and pains. Spirits will be uplifted during this relaxation, and hunger will increase so expect to have the munchies. While Shark Shock may ease the muscles, it won’t necessarily couch-lock or sedate, making this strain good for afternoons, evenings, and nighttime use. Many have noted its ability to help ease depression and alleviate insomnia. 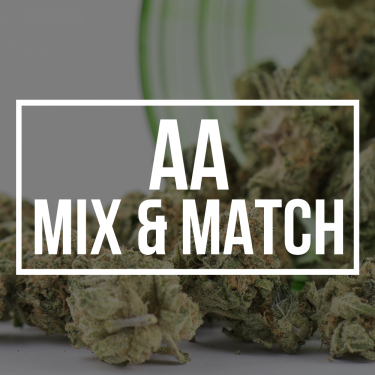 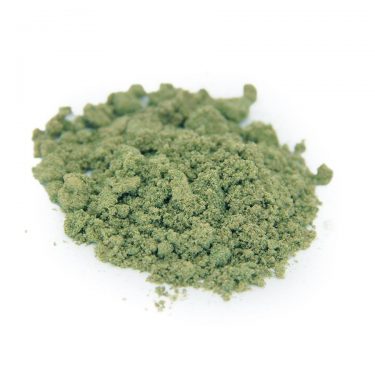 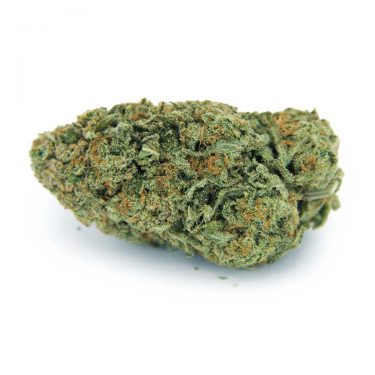 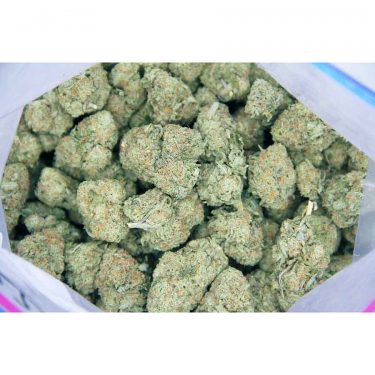 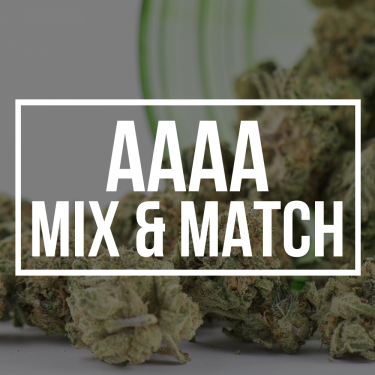 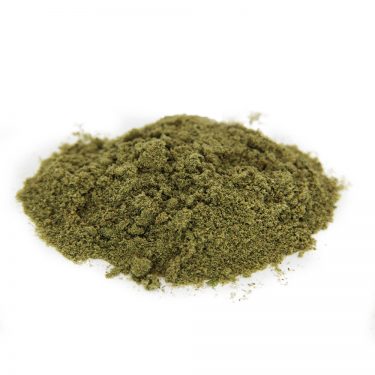 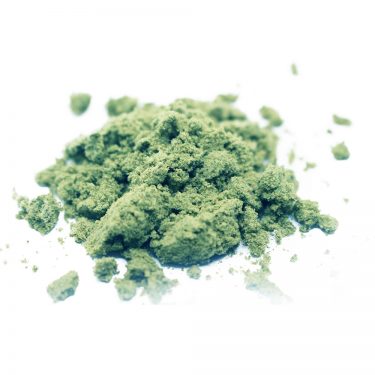